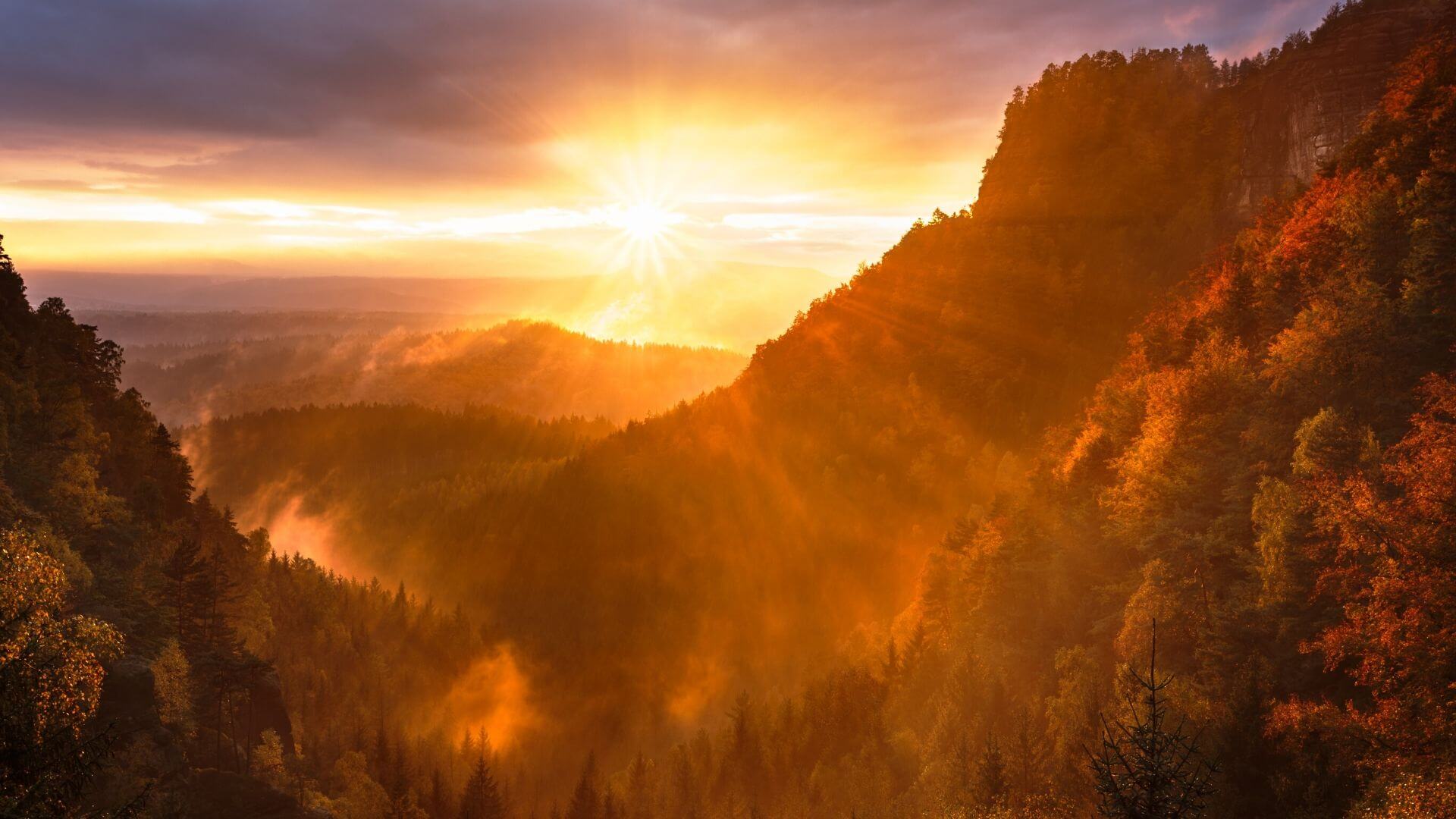 The root of BMM’s Uttar Rang initiative lies in the “enriching lives of Marathi seniors in North America.” Marathi from Maharashtra came to the shores of America as early as the 19th century. Many more migrated to North America in the late 20th and early 21st century and dedicated their lives in bringing prosperity to their newly found karma-bhoomi – this great nation/continent of America! All those brave souls, in their hearts, have always cherished rich marathi culture! It is only a humble attempt of BMM to bring marathi sanskrutik warasaa to them in their uttarardha! 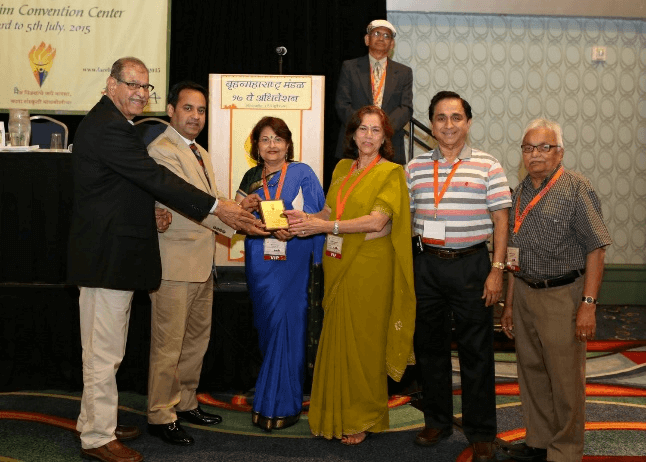 Our life has also 2 phases: Life until the age of 50 and life beyond the age of 50. Uttar Rang is a BMM initiative designed for senior citizens. We are holding many activities and informative sessions under Uttarang Initiative.

Get in touch
Learn More Explore

Informal group created awareness, organized group meetings. 55plus groups started in NJ, Washington DC and other areas. An article written by Vidya Hardikar Sapre “AABha ( Ashram of American Bharatiya) the Evening Glory” was published in NY BMM convention Smaranika. It describes the concept and design of Retirement Community for Indians

Brihan Maharashtra Vritta started a column to give a forum to discuss various aspects of aging, especially in N. America.

The first 2 day Conference to discuss issues, aspirations and options for 55 plus age group people of Indian origin. This was organized in Los Angeles area by 3 families: Sapre, Gore and Mehta. About 100 people from 16 different states attended this conference.

A decision was made by BMM to organize a one day conference in every upcoming convention. 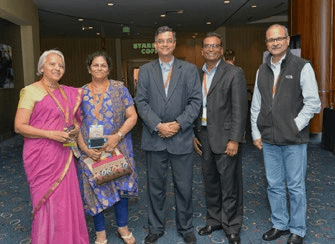 Provide leadership for addressing opportunities, issues and concerns of 50 plus people of Marathi Origin who live in North America. This also includes spouses who are not Marathi and provide a common platform. Provide a common database of “50 plus” people”, “55Plus” groups and retirement communities and if possible ,help people to deal with aging parents in India by providing information about similar organizations in India. 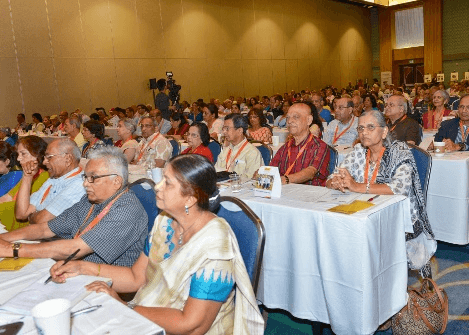 Virtual and Actual retirement communities for Marathi. Support system in the Marathi Community. Dialogue with the other Indian communities. Raise awareness of available services to seniors in North America.

Create a dedicated UttarRang wing (people, budget, and goals) within the BMM organization and appoint a member to the BMM Executive committee to lead and nurture UttarRang.

Highlight UttarRang and its goals at the Philadelphia convention in 2009.

Establish “proposed UttarRang activities” as one of the criteria in evaluating proposals for the future BMM conventions.

Encourage and facilitate establishing UttarRang activities in each Marathi Mandal, such as the 55plus group in NJ, NY area.

Expand communication channels and information networks for UttarRang within BMM the umbrella, including NRIPO( in Pune) and other Marathi seniors groups in other
countries.

Conduct a survey to identify and prioritize issues and concerns of seniors.

Facilitate establishing a retirement community tailored to serve Marathi and other Indian communities.

Expand communication channels and information networks for UttarRang within BMM the umbrella, including NRIPO and other Marathi seniors groups in other countries.

If you want to volunteer, give information, write articles or get more information please contact: info@bmmonline.org