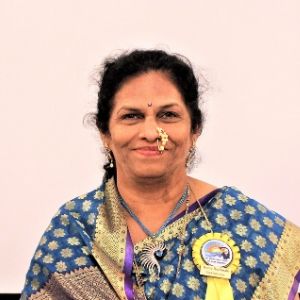 Hema an entrepreneurial philanthropist was born in Latur and studied Law and Journalism after which she attained a Master’s Degree in Hazardous Waste Management. She owns several post-acute skilled care facilities, a closed-door commercial pharmacy, and several realty companies and commercial properties. Through her many ventures, she deals with 400 employees and 250 private residents daily.

Hema has served as the President of the Executive Committee of the MMD in 2001 and later as trustee of the Board (2012 to 2014). Her tenure as President was notable. The MMD celebrated its 25th anniversary, launched its website, introduced the concept of deluxe memberships and established a Youth Committee to engage youth in organization activities.

Hema and her husband, Avinash have continued to remain significant supporters of the MMD (a relationship that began in 1989). They and their three grown children (who refer to her as “Super-Aai”) are actively involved in numerous local community philanthropic and cultural activities and staunchly support fundraising efforts for many charitable organizations. 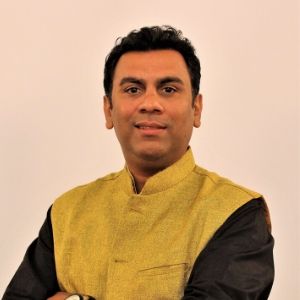 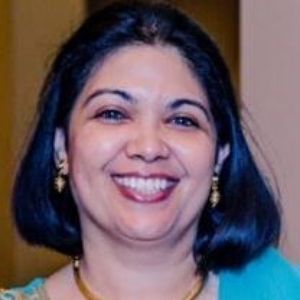