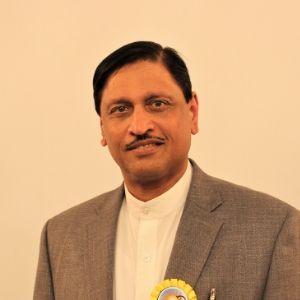 Niteen has been an all-rounder throughout his high school and college life. He has received best student awards at both these levels. He has been a leader since his college life.

He was the chairman of Students’ Council of Ruparel’s New Law College in 1983. Acting, public speaking, writing, Marathi & Urdu poetry, classical music & Gazals, harmonium and table tennis are his hobbies and passions.

A lawyer by profession in India, he now works as a Chief Financial Officer in Chicago.

Niteen brings along unique and varied experience to BMM. He was the convener of BMM 2011 convention held in Chicago. He has worked on executive committee of Maharashtra Mandal Chicago for many years in several capacities as vice president, president, and trustee. He was a member of BMM EC for 2013-2015 and he also served on BMM Convention Committee for 2015 convention held at Los Angeles 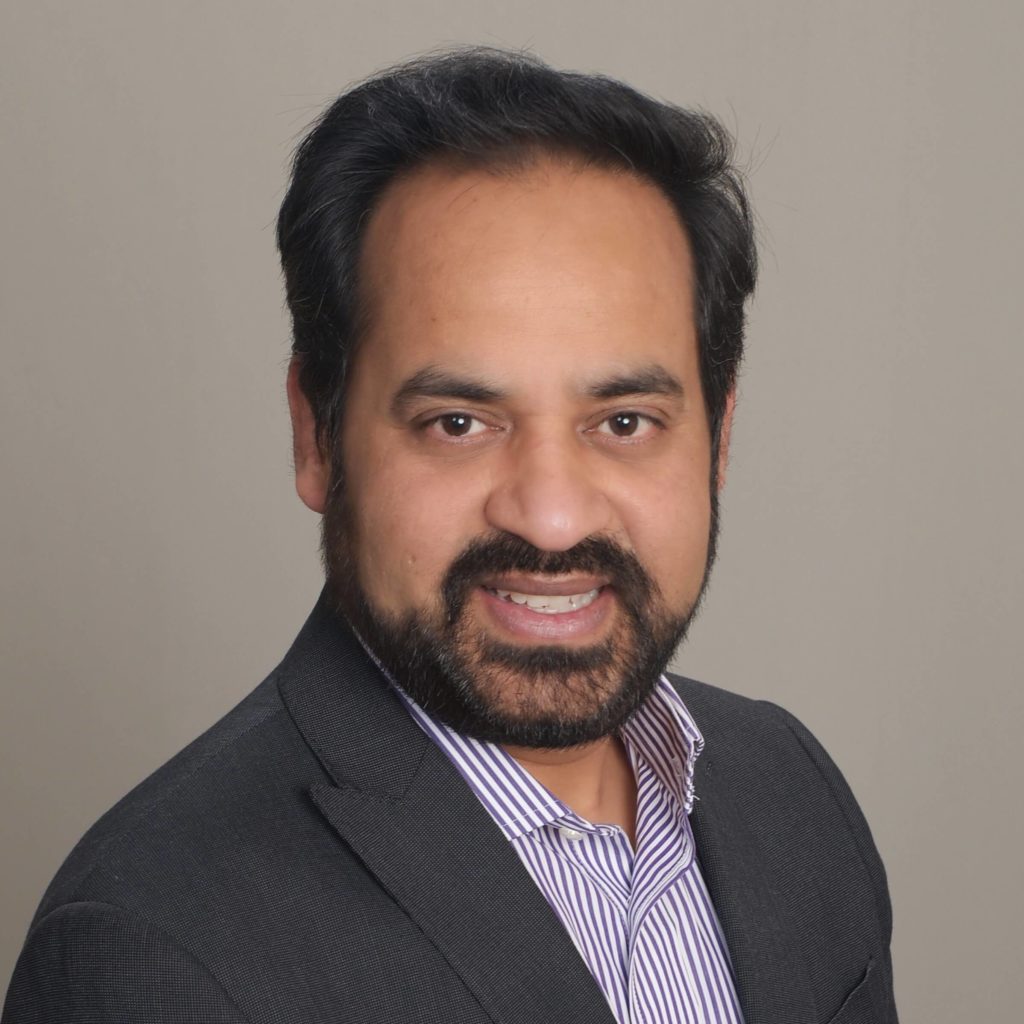 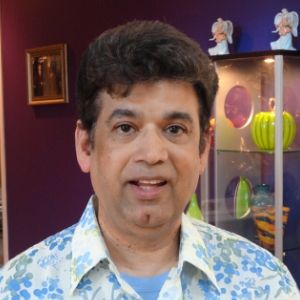